One of the most fascinating things about cats is their night vision. With this vision, cats can move gracefully in the dark. Another thing you will notice about cats in the dark is that their eyes tend to glow in a manner that almost resembles a tiny torchlight. Why does this happen, however? Below we explore the fascinating facts about cats glowing eyes. 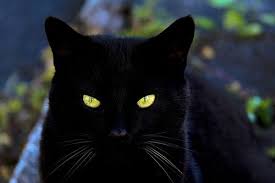 Why Do Cats’ Eyes Glow in the Dark?

It is natural for cats’ eyes to glow in the dark. What happens is that the pupils of the cat tend to widen so that it can adjust to the dim illumination as the light enters the retina at night. The light then bounces off the tapetum licidum. This layer is found directly behind the retina. The bouncing of light on this layer causes the colorful and glowing effect on the eyes of the cat. In simpler terms, the glow in the eyes is caused by the reflection of light from cells behind the retina.

It is also worth noting that cats share about 90% of their DNA with human beings. Therefore, the glow in their eyes at night can be compared with the red-eye effect in human photography. However, the glow in cats’ eyes differs in color. The bright color in cats’ eyes comes as a result of the tapetum lucidum layer, which is also known as the “shinning layer.” The color of the glow is also dependent on other factors like age and the pigmentation of the eyes. Note that the impact of the shinning layer decreases as the cat gets older. Age causes changes in the color of a cat’s coat and eye color, which also influences the color of its glow at night. 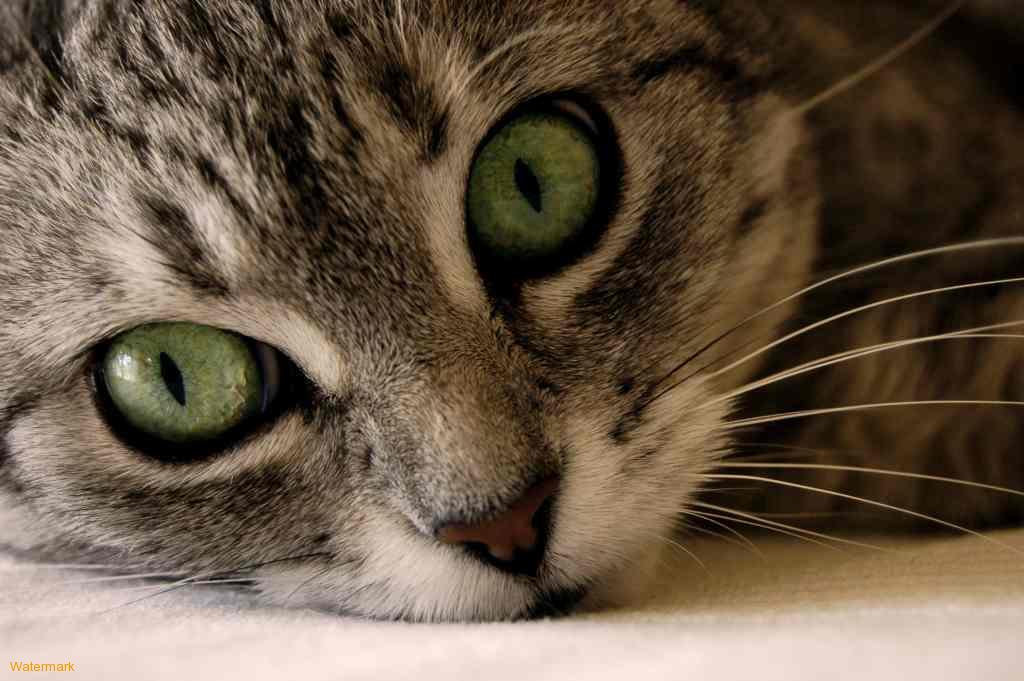 Sometimes the color of the glow differs from the original color of the eyes. This is a very normal occurrence because the illumination of the cats’ eyes does not occur in the iris; hence the color does not have to be the same as that of the iris. Additionally, the breed of the cat influences the color of the glow. This happens because the shining layer contains zinc and riboflavin. The amount of zinc or riboflavin in this layer differs from one breed to the other, and this affects the amount of glow and the color.

This later is also responsible for the night vision in cats. The tapetum lucidum absorbs any light that escapes the retina, hence improving the vision of the cat by about 44% at night. Additionally, the vision of the cat at night is dependent on the glow. The brighter the glow of the eyes, the stronger the value of the vision.

In simpler terms, the answer to the question “Why Do Cats’ Eyes Glow in the Dark? | Diamond Pet Foods” lies in the tapetum lucidum layer.

The glow in cats’ eyes is referred to as eyeshine. Contrary to popular knowledge, the glow in the cats’ eyes can be attributed to the size of their eyes. The fact that cats’ eyes are relatively larger than human eyes puts them in a better position to see the movement of objects in dim illumination. It also accommodates the tapetum lucidum layer, which is not present in human eyes.

Becoming a Freelancer: 4 Brilliant Tips to Take Charge of Your Life

How are Medical Bills Paid After a Car Accident?